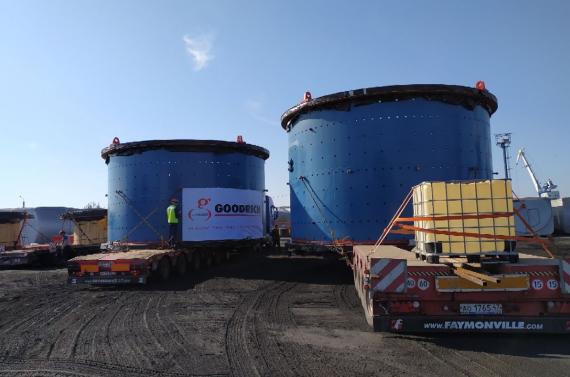 Goodrich have recently completed a massive project involving the movement of almost 8,000frt of mining equipment from locations around the globe to Kazakhstan. The pick-up locations included Canada, Brazil, South Africa, China, South Korea, India, Turkey, Australia and the EU.

"The biggest of the units were moved from Canada with fellow PCN member, Convoy Logistics Providers. The cargo consisted of 3 shell cans weighing around 80mt each and measuring 7.5 x 7.2 x 4.5m. Considering this formed the base of the mining facility and with other cargo getting delayed, we had to change the initial plans of moving via Volgo Don. So the cargo was moved by Convoy to Constanta and from there by another vessel to Rostov and then from Rostov to the final destination by trucks (at a distance of around 4,000km in 20 days). With this change in route plan, we also had to undergo a route survey of the 4,000km along with obtaining permissions and obstruction removals, which included lifting the cargo above the height of a bridge with protection underneath as pictured in the gallery below. As well as these units, there were also other 40-45mt units, FR's and containers included in the shipment. With the first of snow hitting in Russia and Kazakhstan along with icy roads, we were still able to deliver the cargo on time.

Big congratulations to Goodrich on the coordination of this extensive project! It is great to see PCN members working together so successfully! 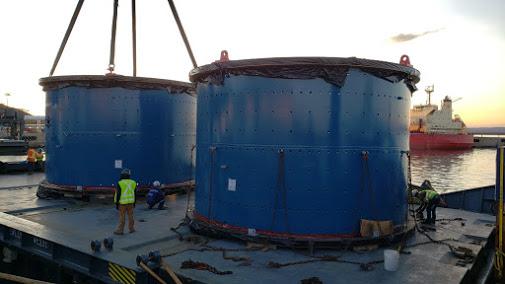 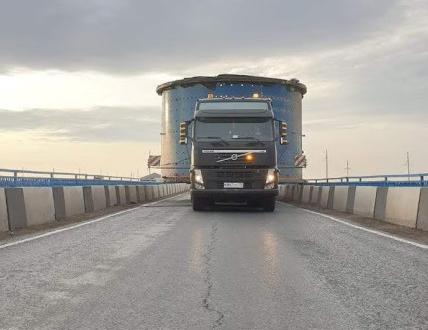 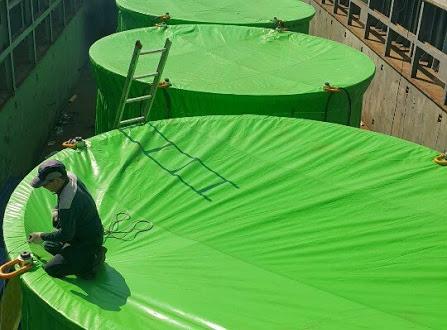