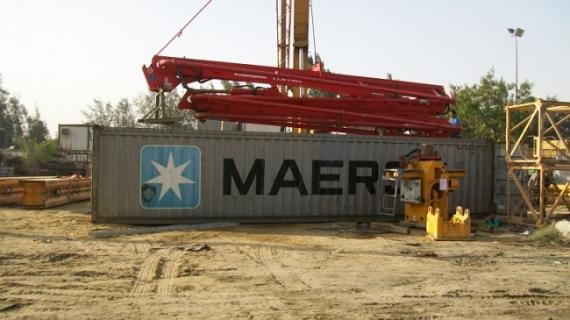 After a month of hard work, which involved complicated documentation procedures, Cruz Logistics (a PCN representative in Kazakhstan) and First Global Logistics (a PCN representative in Egypt) have collaborated, to handle the shipping of a re-export construction material project. This was undertaken for Arabtec Consolidated Contractors (ACC), one of the world’s biggest construction companies.

Some of the work undertaken included: studying the number and type of containers to optimise the shipment; scanning market rates and signing a contract with Maersk; completing the documentation and customs formalities, before shipping, for both ports; creating a loading and pre-carriage plan, before the vessel left Alexandria Port; negotiating Export Customs clearance with Alexandria Port; and finally, organising the on-carriage to the delivery’s final destination, with the return of ‘empties’, after the containers were cleared.

The shipping process was made rather complicated, mainly due to how the documentation must be handled - where re-exports are involved - with different procedures in both Egypt and Russia. But, despite all of this, the shipment went smoothly, with all parties happy and agreeing it was a successful project. 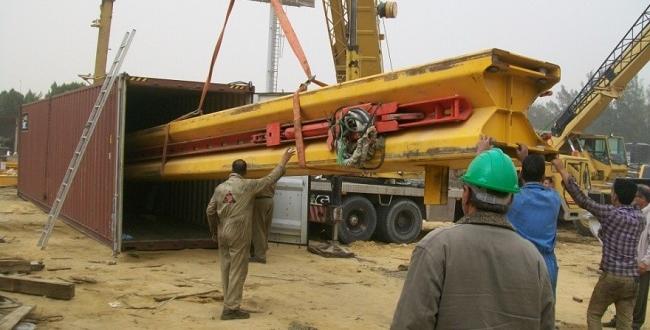 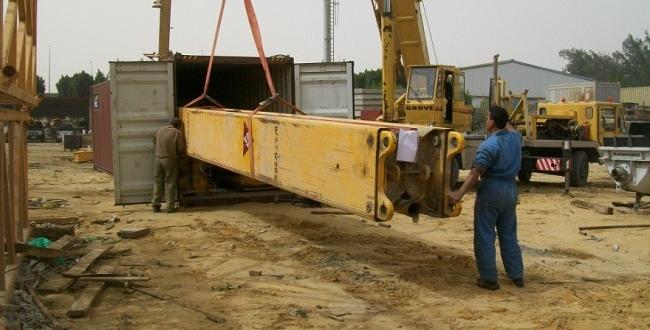 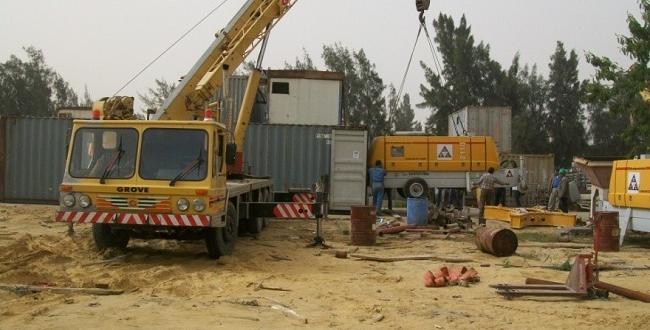 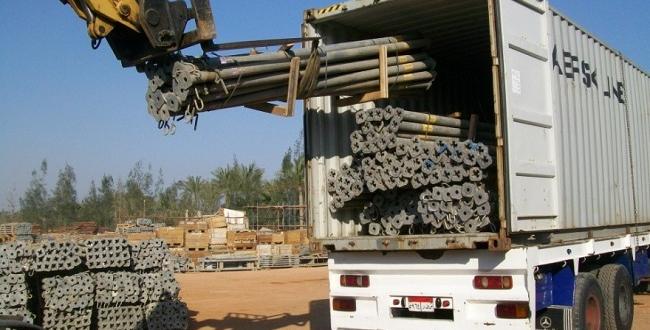 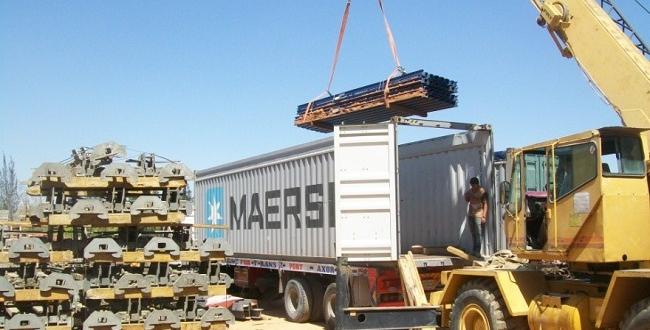