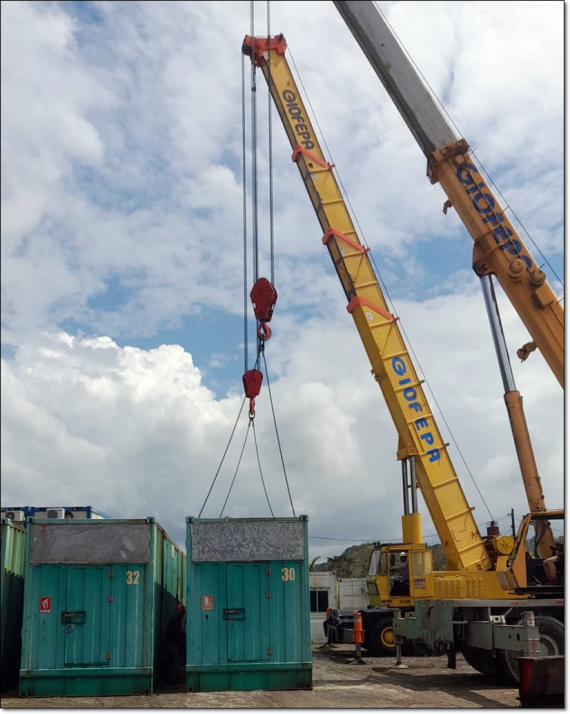 A multinational energy company established in Colón, Panama, installed its facilities in 2015. 6 years later they made the decision to withdraw its bases, for which it was necessary to hire a responsible company that would be in charge of dismantling a thermoelectric plant so that later their parts were shipped back to Honduras.

UPCARGO Logistics, our Members from Panama, were offered this great opportunity. The projections for the participation of this grand project began mid-2021 and were finally developed in May 2022.

UPCARGO was in charge of the mobilisation of 40 units, including 19 motors weighing 50 T, transformers, cells, CO2 rooms, to name a few among other parts of the thermoelectric plant.

Their work consisted of route inspection, study of route diagrams, heavy lifting of cargo studies, prior coordination, and preventive logistics.

The steps for this operation to be carried out were as follows:

"The development of this operation was approximately ended in 25 days, with our staff in the field in which our team gave their best efforts day after day so that the operation could be carried out without incidents, always complying with the quality standard of our services and for the client."